More Tacos for Fishtown and an Aussie Bakery for the ‘Burbs 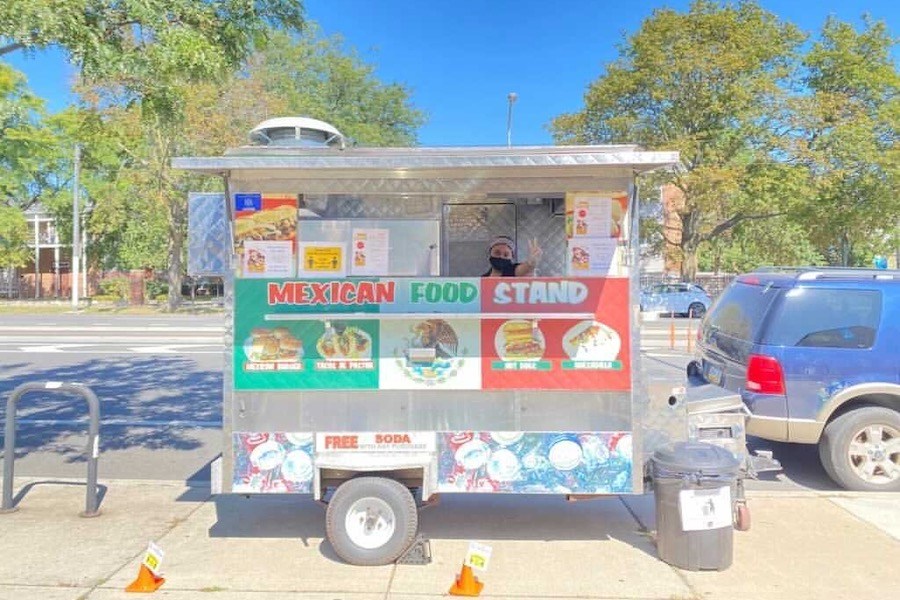 We’ve got a double-shot of good news this week with two new openings to announce — both of which have me very excited.

First, the pop-up Mexican food cart La Chingonita has been working the streets for about a year now, but they took to Instagram last week to announce that they’d be moving into permanent digs in Fishtown in the near future.

Owners Rebecca Baez and Omar Martinez will be taking over the space at 413 East Girard Street that used to be home to Sketch Burger. They’re looking at having things up and running by the end of the year (if all goes according to plan), and will be serving a menu very similar to the one that made their cart so popular.

Meanwhile, out in West Chester, True Blue Bakery, a serious Australian bakery and pie operation, is packing up their gear and moving to Royersford. They’ll be opening sometime in the next few weeks at 324 Main Street, offering Australian meat pies, pasties, sausage rolls, tiny little apple and cherry pies, lemon meringue tarts and something called “mustard dogs” which are basically cheese dogs with mustard wrapped inside puff pastry — all of which is very dangerous for someone like me who now lives relatively close to a joint selling sausage rolls and pastry-wrapped cheese dogs right out the front door.

And these folks know what they’re doing, too. Two homesick Aussies with decades of baking experience, stranded in Pennsylvania and handling their blues by baking authentic meat pies and pastries to remind them of home.

I’m thinking about just camping out in front of the place now. Anyone want to join me?

Available for dine-in or carry-out